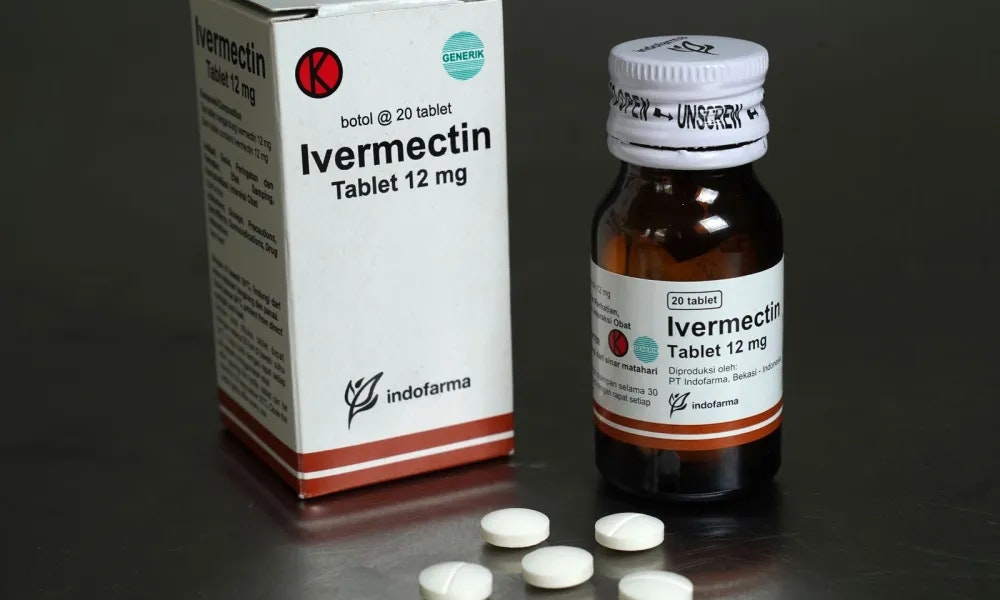 A new study released on March 30th, 2022 found that the drug ivermectin does not lower COVID-related hospitalizations when taken by patients. 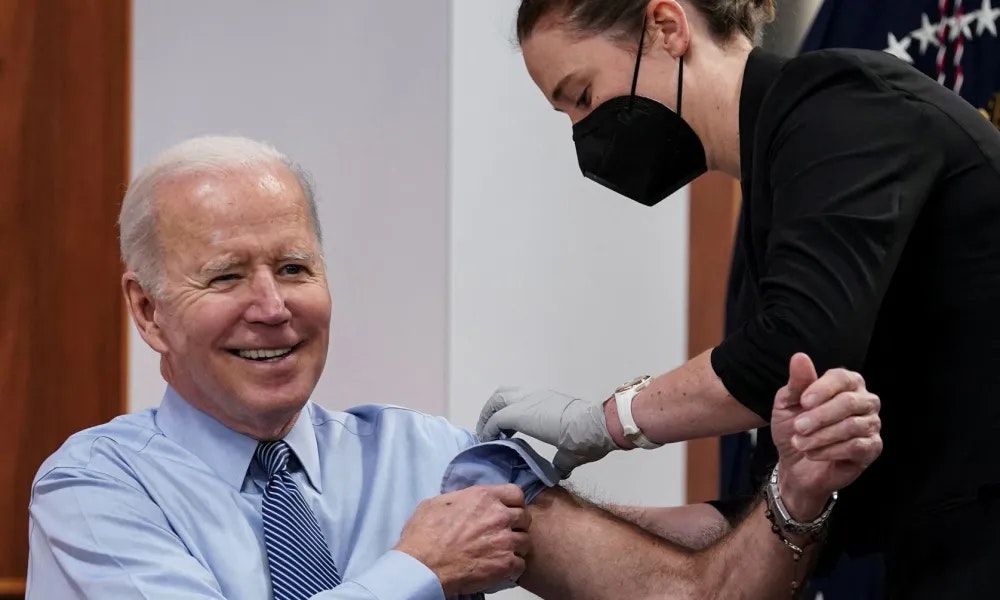 President Joe Biden received his second COVID-19 booster shot on Wednesday after giving a speech urging Congress to pass emergency COVID funding to keep up the fight against the virus. 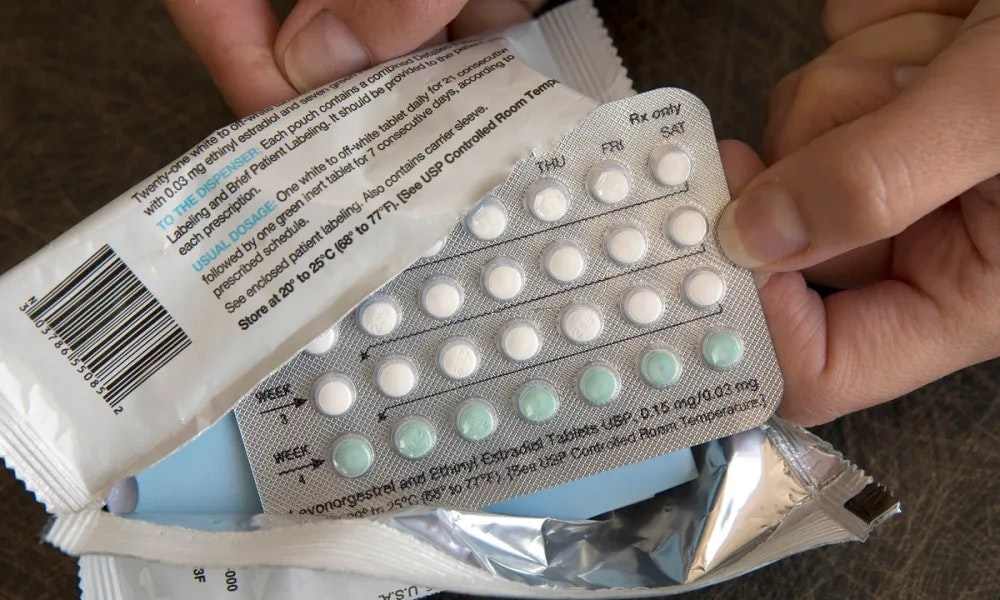 Written by John Bender on April 1, 2022. Posted in News, Science. Leave a Comment

Scientists in the United States say they have developed a male birth control pill that is 99 percent effective in mice without causing side effects, and that could begin human trials by the end of this year. 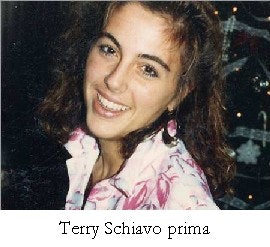 The Reptilian Brains of Terri’s Executioners

Seventeen years ago, Terri Schiavo died. The reptilian attitudes of the three men directly responsible, show they have no feelings. 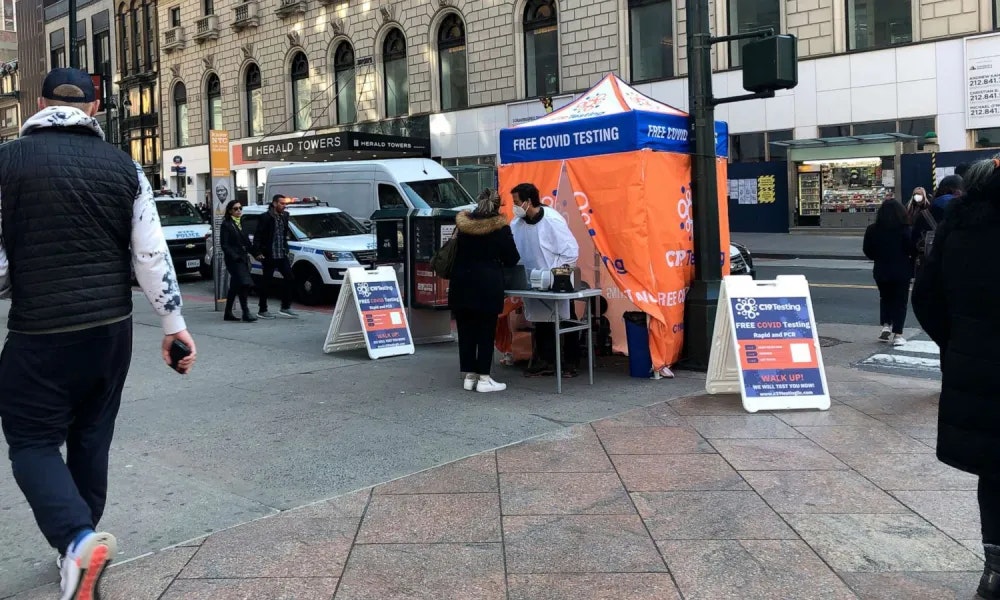 Two separate studies have found that having had a COVID-19 infection may lead to increased risk of type 2 diabetes, and that those who had more severe cases of COVID-19 are far more likely to be diagnosed with diabetes afterward. 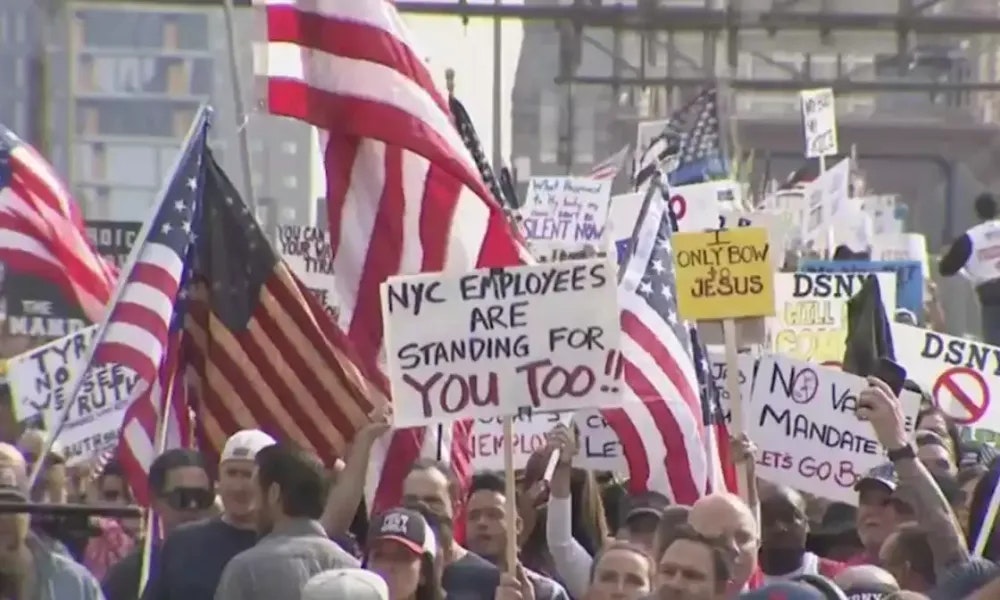 This week, New York City Mayor Eric Adams lifted COVID-19 vaccine mandates for professional athletes and performers in the city, prompting the union that represents New York’s firefighters to call on the mayor to lift the mandate for all city workers. 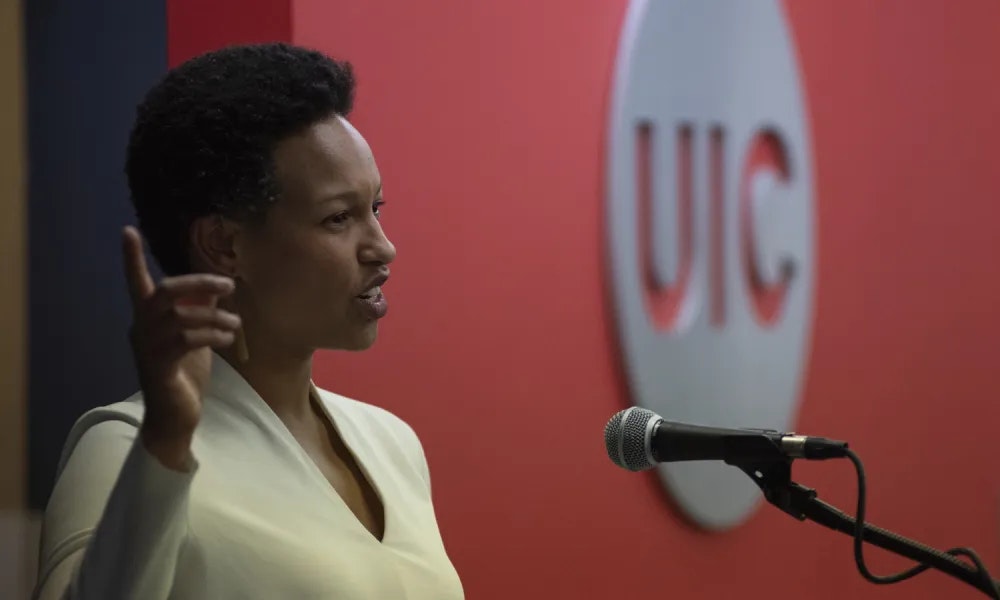 Written by Josh Baskin on March 28, 2022. Posted in News, Science. Leave a Comment 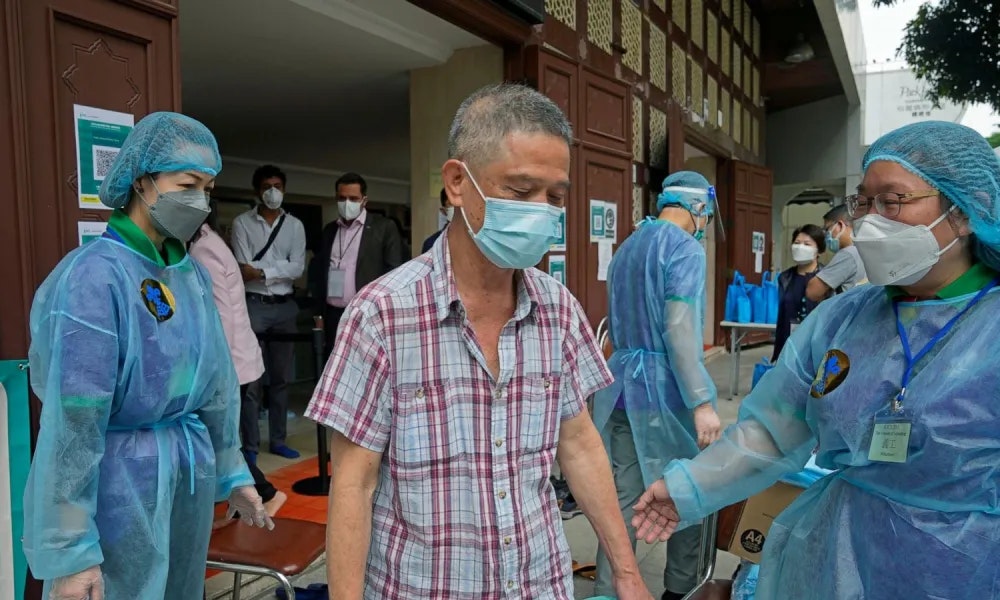 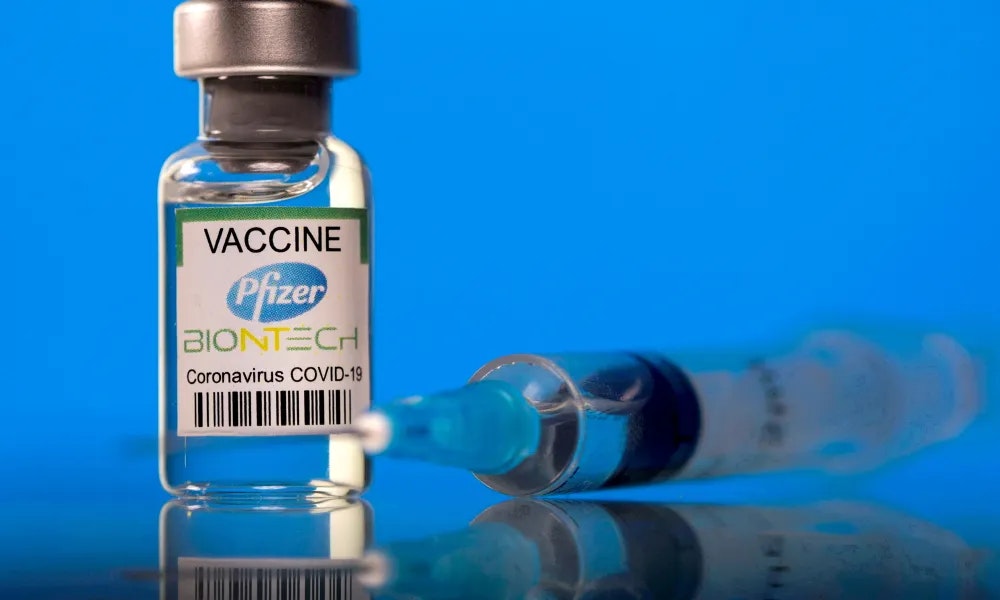 Written by Josh Baskin on March 19, 2022. Posted in News, Science. Leave a Comment

Pfizer and BioNTech have asked the Food and Drug Administration (FDA) for emergency use authorization for a fourth COVID-19 vaccine. 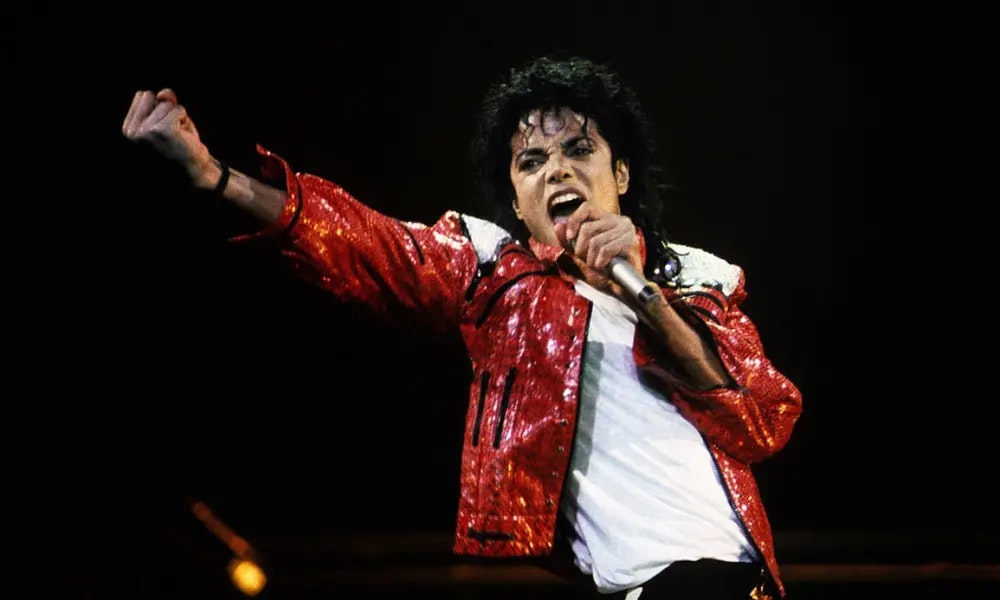 Virologist Julie Overbaugh has been removed from her position of leadership at the Fred Hutchinson Cancer Research Center and resigned her faculty affiliate position at the University of Washington School of Medicine.

Her resignation is due to accusations of racism and investigations involving her decision to wear a Michael Jackson costume to a Halloween party in 2009.

A picture of the 13-year-old incident, in which she is accused of wearing “blackface,” has prompted peers to accuse her of racism despite the fact that her research has focused on aiding Africans for the last three decades.

“Overbaugh has devoted her professional career to studying viral pathogens that cause HIV. But amid publishing papers, running her own research lab, and flying back and forth from Kenya, she has also pursued another professional passion: mentoring. Overbaugh is one of two recipients of this year’s Nature Award for Mentoring in Science, which is awarded to select scientists in one country or region each year,” a 2016 report in GeekWire reports.

Last year, Overbaugh was elected to National Academy of Sciences. “I am really happy to see gender balance in this year’s elected members and hope this signals a future trend,” Overbaugh said at the time. “In my field, HIV, which is a very large field, there have only been a couple of women elected, hopefully, there will be more in the future.”

Overbaugh’s achievements were not enough to compensate for the Halloween picture, according to the cancer research center.

“The act depicted in the photo is racist, offensive and hurtful, and we offer our sincere apologies to anyone who has experienced pain or upset because of the act or this photo,” the cancer center announced in mid-February, adding Overbaugh was put on administrative leave and placed under investigation.

“Dr. Overbaugh has stepped down from her senior vice president role at Fred Hutch. She will continue working in her lab and will take a hiatus from her leadership duties in the Office of Education & Training. During this time, she will engage in an intensive education and reflection process.”