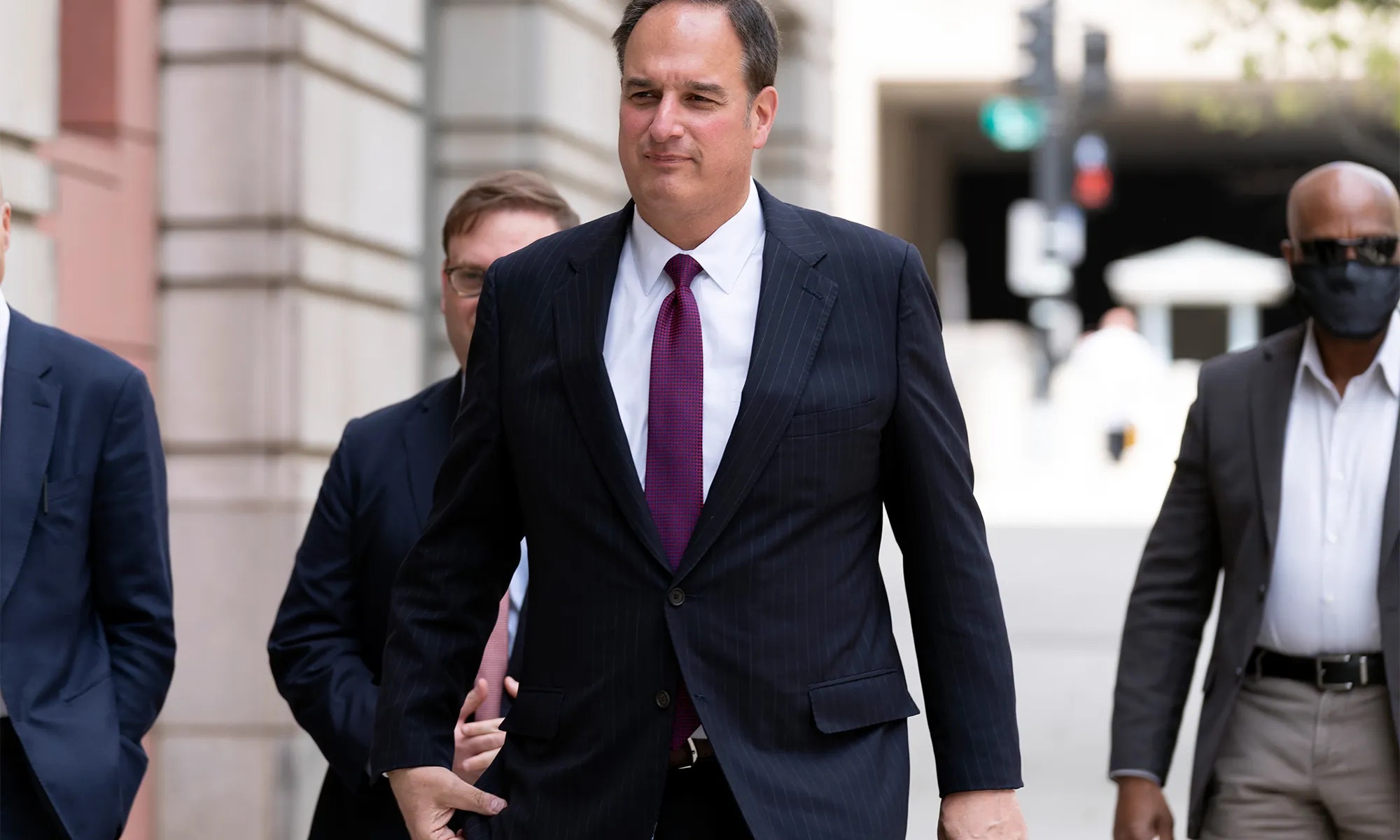 Written by John Bender on May 13, 2022. Posted in Accountability, Judicial, News.

Prosecutors with Durham’s office had argued that Sussman, who is a Perkins Coie lawyer who represented the 2016 Clinton campaign, worked in concert with pro-Clinton operatives, tech researchers and others “toward a common goal” of promoting negative stories about Trump.

Prosecutors said they had emails and other evidence that would have linked Sussmann to the venture.

Sussmann is charged with lying to the FBI for reportedly concealing his connections to the Clinton campaign when he handed over data in September 2016, purporting to show covert communication between Trump’s campaign and a Russian bank. Those allegations have since been proven to be false.

U.S. District Judge Christopher Cooper, who was appointed by former President Obama, said attempts to link Sussmann to an anti-Trump scheme would “essentially amount to a second trial” for conspiracy, a crime that has not been alleged.

“While the special counsel has proffered some evidence of a collective effort to disseminate the purported link between Trump and Alfa Bank to the press and others, the contours of this venture and its participants are not entirely obvious,” Judge Cooper wrote in a 24-page opinion issued over the weekend.

Judge Cooper said that Sussmann is charged with the specific crime of lying to the FBI and introducing a conspiracy claim would require an “extensive presentation of evidence about that conspiracy” that “is likely to confuse the jury and distract from the issues at hand.”

Durham had sought to introduce emails and other documents between Sussmann, the Clinton campaign, Marc Elias at Perkins Coie, tech executive Rodney Joffe and other tech researchers. He said the documents reveal a coordinated plot to spread negative stories tying Trump to Alfa Bank, allegations that became part of an investigation that hung over Trump during his entire time in office.

The Clinton campaign fought to keep those records out of Durham’s hands, arguing that they are protected under attorney-client privilege.

Judge Cooper did grant Durham‘s request to question witnesses about the effort by technology researchers to study internet traffic between Trump and the Russian bank. However, he said he would not allow prosecutors to introduce evidence that Joffe had some doubts about the accuracy of the data.

The first thing people need to realize is that Christopher Cooper is not a Judge. Mr Obama was not President under the US Constitution and all he did is null and void. This is just another attempt to protect the “Clinton Crime Family” and others.

Remember, to be President or Vice-President one must be natural born Citizen of the US – that is born in the US of a US citizen mother and US citizen father. And since the Electoral College is choosing the President and Vice-President as a team and not as specified by Amendment 12 of the US Constitution both team members must the requirements for the team to be elected.