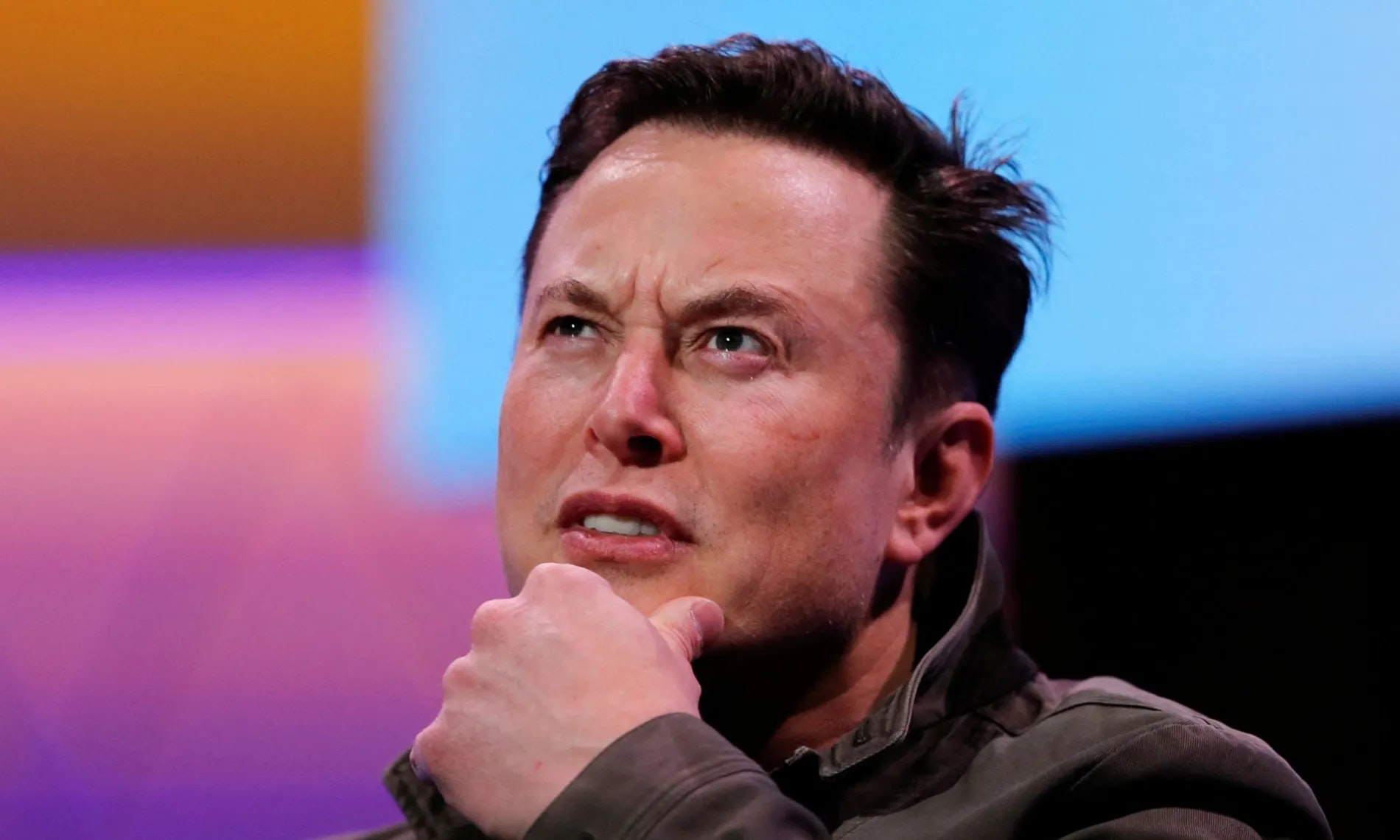 Elon Musk: ‘If I die under mysterious circumstances, it’s been nice knowin ya’

Written by Nigel Tufnell on May 13, 2022. Posted in Accountability, News.

Tesla and SpaceX CEO Elon Musk Tweeted a cryptic warning to his throngs of followers this weekend, saying, “If I die under mysterious circumstances, it’s been nice knowin ya.

Musk’s mother Maye Musk responded to the dark Tweet, saying, “That’s not funny,” to which Elon replied, “Sorry! I will do my best to stay alive.”

While some on Twitter suggested he was referencing the Clintons, the brief Tweet appears to be in relation to Musk’s claim that he had been threatened by a Russian official for allowing StarLink satellites to provide internet to Ukraine after the invasion by the Kremlin in late February.

At the time, Dmitry Rogozin, head of Russian state space agency Roscosmos and the country’s former deputy prime minister, posted on Telegram, “Elon Musk is involved in supplying the fascist forces in Ukraine with military communication equipment. And for this, Elon, you will be held accountable like an adult—no matter how much [you] play the fool.”

Since then, Musk has drawn ire from Moscow. “Nobody needs you. Stop fooling around,” he said, according to a translation. “Today my country celebrates a great day—Victory Day over fascism,” wrote Rogozin on Monday, on Russia’s annual day of celebration for victory over Germany in World War II.

He added: “After what you did by supplying the means of communication to the Ukrainian Nazis, unfortunately I cannot congratulate you on this holiday. Think, Elon, which side are you on?”

Considering dictators, and dictator wannabees, don’t like those that undermine them I would consider Russian, the Clintons, Soros, and other a threat to him. Elon Musk is a pro-freedom/pro-responsible person who respects what the founders of the US were really about.