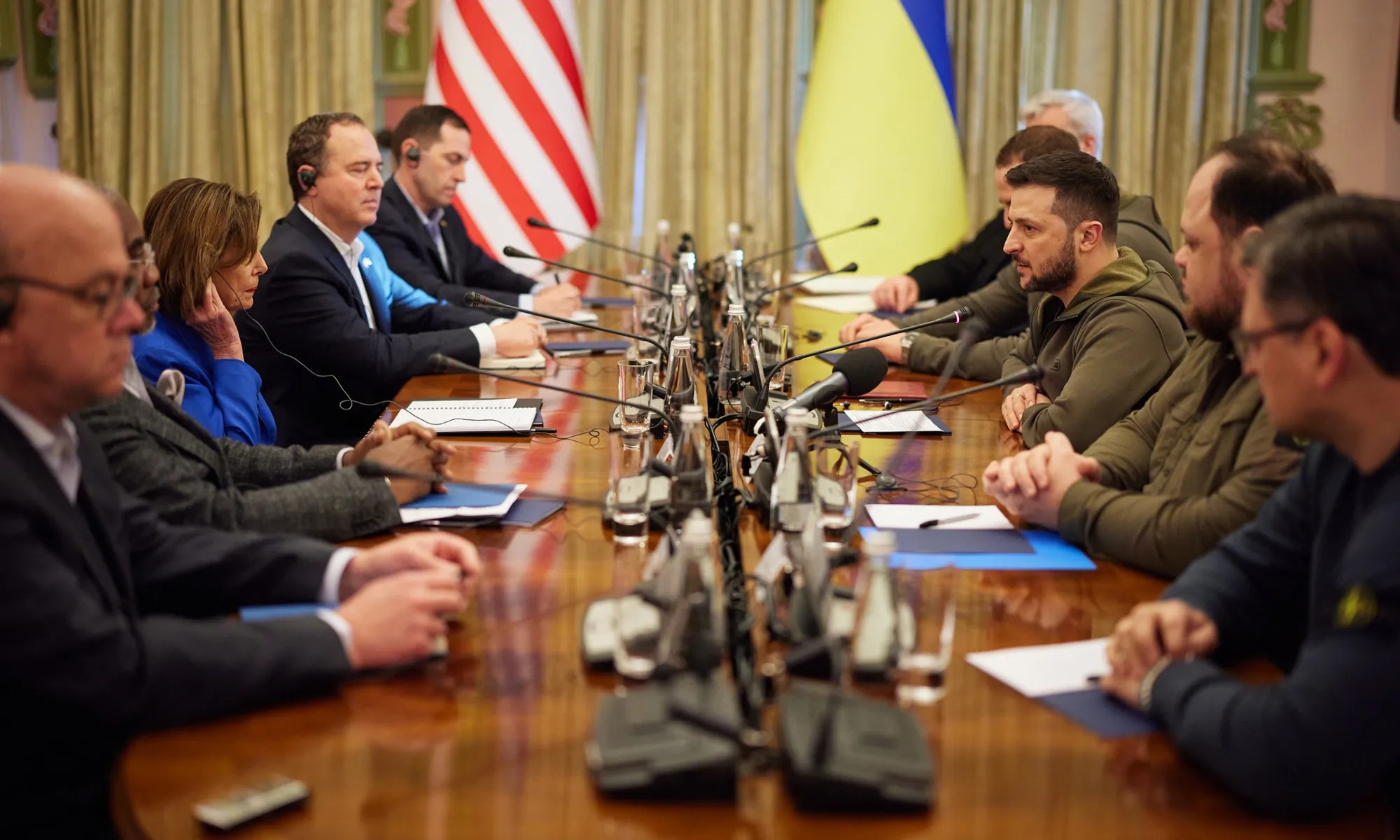 Written by Hans Gruber on May 13, 2022. Posted in Accountability, News.

Congressional Democrats are ready to introduce a new $39.8 billion Ukraine aid bill that must be passed through Congress quickly if it is to be made available in time for the current US aid packages to run dry.

President Joe Biden warned this week that in just a few days, the pool of United States Ukrainian aid funding will be depleted, and new funding is needed immediately. He proposed $33 billion in aid but it was tied to another COVID relief package, which Republicans largely oppose.

The president conceded that his bill would take too long and would not pass in time to provide additional aid, including humanitarian supplies, to Ukraine.

“Previously, I had recommended that Congress take overdue action on much needed funding for COVID treatments, vaccines and tests, as part of the Ukraine Supplemental bill,” Biden said in a statement on Monday.

“However, I have been informed by congressional leaders in both parties that such an addition would slow down action on the urgently needed Ukrainian aid — a view expressed strongly by several congressional Republicans. We cannot afford delay in this vital war effort. Hence, I am prepared to accept that these two measures move separately, so that the Ukrainian aid bill can get to my desk right away.”

The new aid bill would hopefully provide enough funding to assist Ukraine in its ongoing defense of Russia’s onslaught for the next 5 months, when the fiscal year ends. “Everyone agrees COVID aid would slow this down and admin is days away of running out of Ukraine money,” said a source close to the White House, according to CBS News.

Congress is likely to pass the new aid package, as even Republican Senate Minority Leader Mitch McConnell is on board. He told reporters last week he was “very likely” to support such legislation if it were not tied to the COVID package.