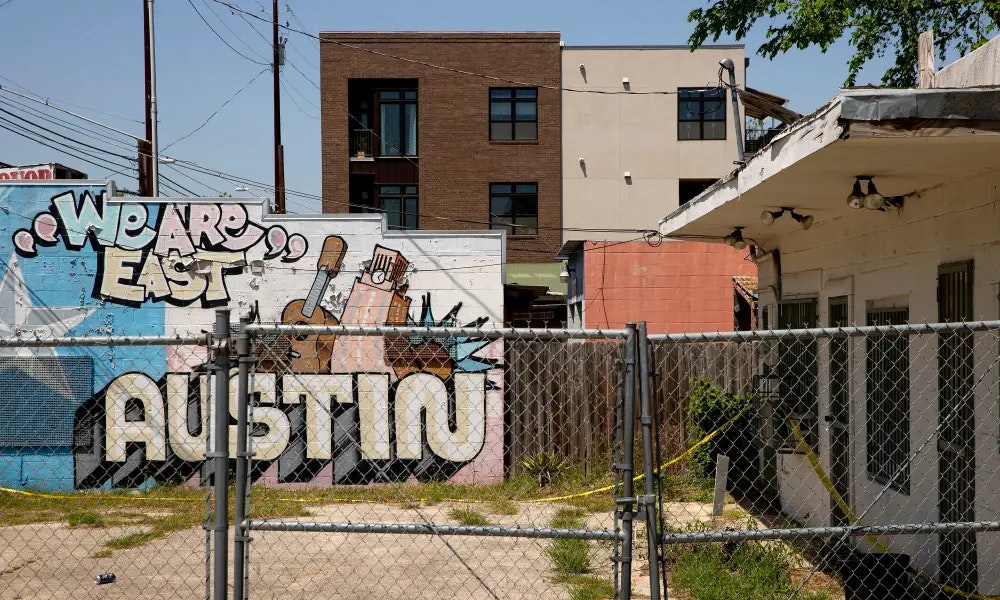 The Austin City Council voted this week to make their city the first one in Texas to try out a guaranteed income plan aimed at keeping needy families housed in the midst of a housing cost crisis across the United States.

The plan, which was passed on Thursday, will send $1,000 a month to 85 low income families to keep them from losing their homes. Other United States cities have already begun experimenting with versions of a guaranteed income program, including Los Angeles and Chicago.

Officials in Austin are still working out the details of how the pilot program will work, but the city has partnered with UpTogether, a California nonprofit organization to help determine which families will receive the assistance via the program, and help disburse the funds accordingly.

“We can find people moments before they end up on our streets that prevent them, divert them from being there,” Mayor Steve Adler said at a press conference on Thursday. “That would be not only wonderful for them, it would be wise and smart for the taxpayers in the city of Austin because it will be a lot less expensive to divert someone from homelessness than to help them find a home once they’re on our streets.”

The guaranteed income program was conceived as a way to improve public safety in Austin, in an attempt to address racial disparity in the wake of the police brutality protests of 2020.

Critics of the plan, which will cost taxpayers about $1 million for the first year, say it is best to leave such measures to the federal government. “I believe that we do need to invest in people and their basic needs, but I’m not sure that this is the right way today,” said city council member Alison Alter.