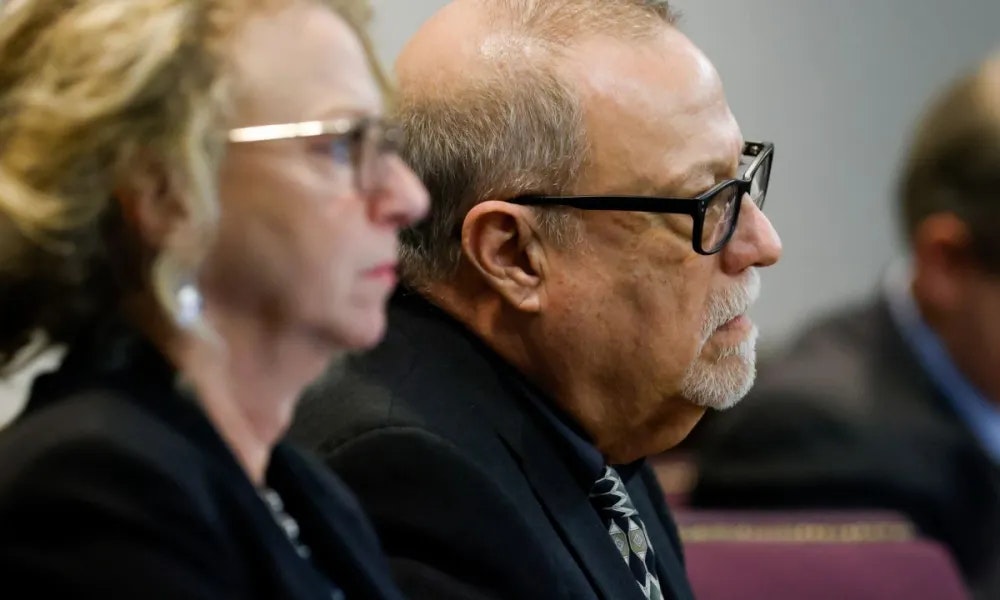 Court filings show one of Ahmaud Arbery’s killers had 16 phone calls with former DA, starting on day of shooting

Written by Josh Baskin on May 10, 2022. Posted in Accountability, News, Racial Issues.

New paperwork filed Wednesday in the Superior Court of Glynn County in Georgia shows  one of the men convicted of killing Ahmaud Arbery participated in 16 phone calls with the former Brunswick Judicial Circuit District Attorney Jackie Johnson, starting the day of the shooting.

Greg McMichael, one of the three men convicted of Arbery’s murder in February 2020, left a voicemail on Johnson’s phone after the shooting. The two were acquainted because McMichael used to work as a police officer and investigator in the DA’s office.

“Jackie, this is Greg. Could you call me as soon as you possibly can… My (inaudible) and I have been involved in a shooting and I need some advice right away…” the voicemail says. The Arbery family contends the reason no one was arrested in the killing for 74 days is because of that phone call.

“The evidence shows that Johnson showed favor and affection for McMichael throughout the pendency of the case – including when she was making decisions as the DA over his case,” say the filings.

Arbery, 23, was shot and killed while running from McMichael, his son Travis and their neighbor, William “Roddie” Bryan. The three men were convicted of hate crimes, murder, and interference of rights in relation to the murder in a highly publicized series of trials that ended in February.

The new court filings are a response to a motion to dismiss criminal charges against Johnson. The government’s brief claims Johnson tried to influence the handling of the Arbery murder, but prosecutors maintain Johnson’s conduct was appropriate. Johnson herself claims she’s been falsely accused.