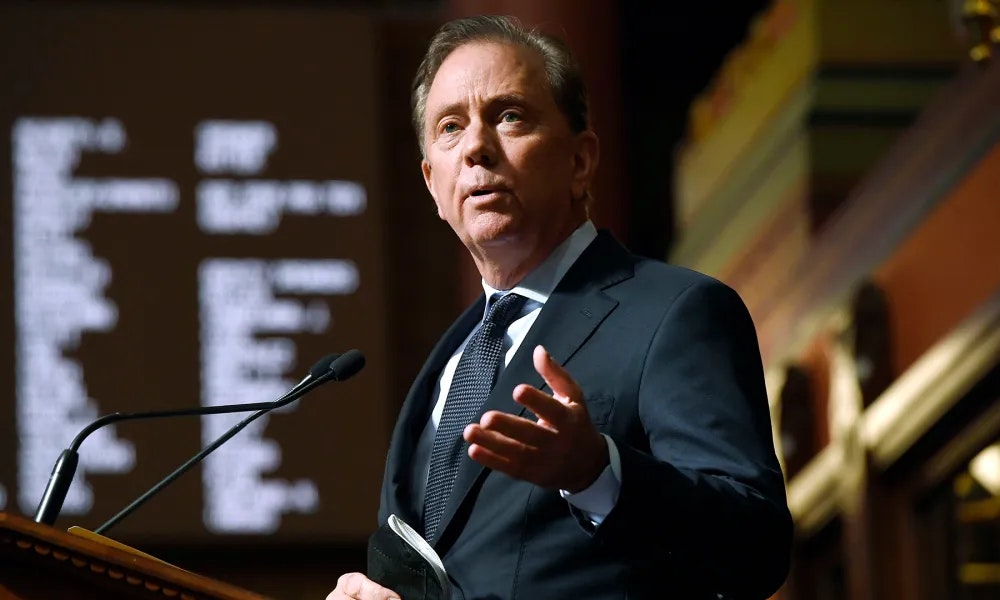 Written by Nigel Tufnell on May 5, 2022. Posted in Accountability, Family, Legislative, News.

Connecticut Governor Ned Lamont committed on Tuesday to signing abortion rights legislation that combines two measures, one intended to broaden access, another to strengthen legal protections into one bill.

The bill cleared the House of Representatives earlier in the month and passed in the senate on a 25-9 vote.

Senate President Pro Tempore Martin Looney (D) said lawmakers in Connecticut, a state with a long history of supporting abortion rights, needed to pass the legislation “in defense of our own values and our own legal system.”

It comes after Texas enacted a law that authorizes lawsuits against clinics, doctors and others who perform or facilitate a banned abortion, even in another state. Additionally, the US Supreme Court is considering restrictions on abortion.

Under the bill, state and local agencies in the state of Connecticut, which codified the Roe v. Wade decision in state law in 1990, would be prevented from cooperating in investigations and prosecutions of abortion providers in the state. The bill also modifies the state’s extradition statutes and prevents an out-of-state patient’s medical records from being disclosed.

Sen. Patricia Billie Miller (D) said she agrees women should be able to make choices about their bodies. However, Miller said she will vote against the bill due to the racist history surrounding abortion, which was outlined during a speech delivered on the House floor by freshman Rep. Treneé McGee (D).

She spoke about Black girls being steered toward abortion as a form of birth control. “I can’t support a system that systemically tried to get rid of a race of people,” Miller said.