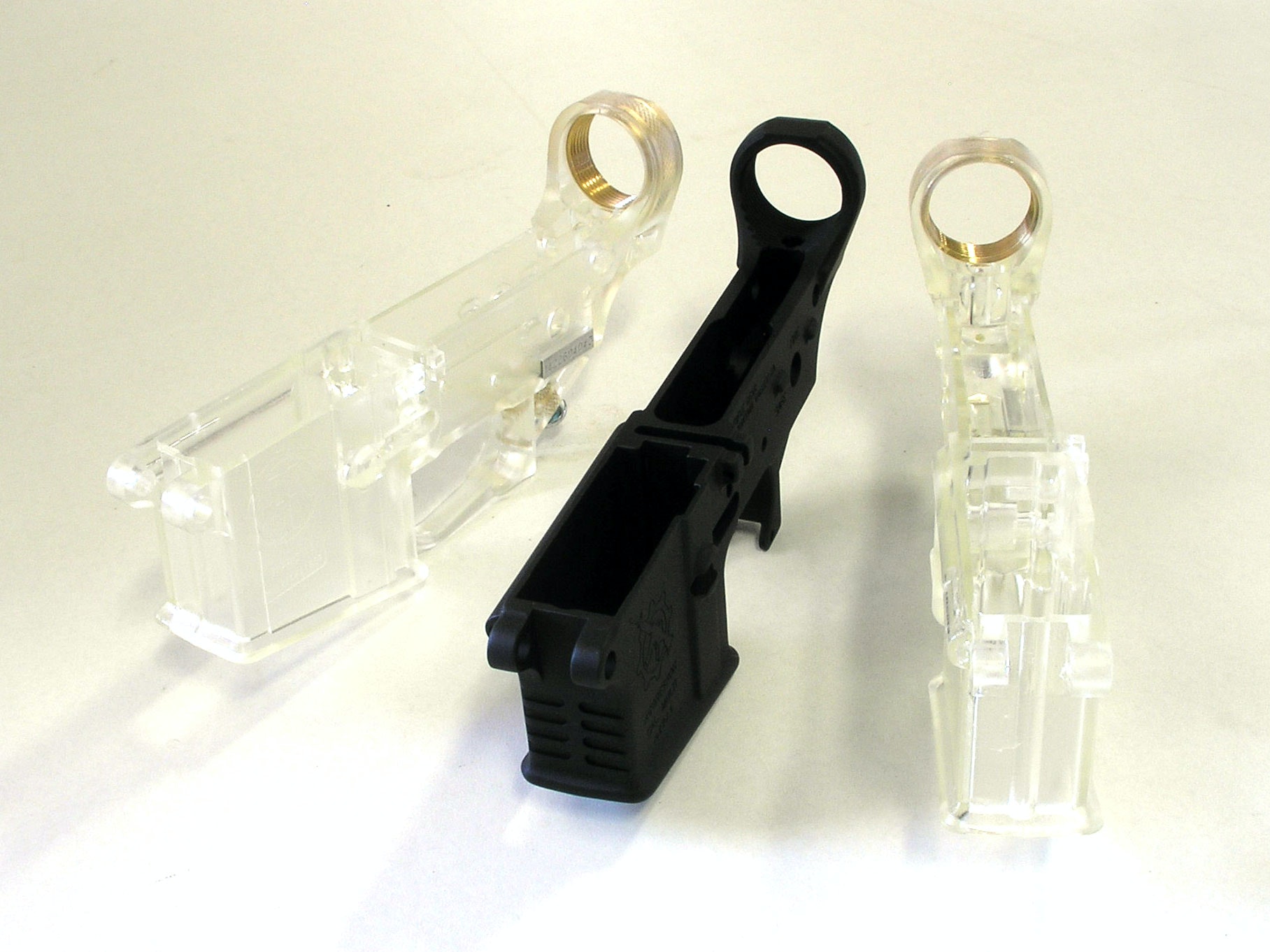 Remember the Sacramento shooting? CNAV said then that Biden would use it as an excuse for gun control. And now it’s happening. At the top of his list: a new step toward a ban on ghost guns.

What are ghost guns?

The sources for this story include NPR, CBS, The Guardian, and Town Hall. Town Hall commented on certain lies Biden told when he announced his ghost guns rule. More on that below.

A ghost gun is any gun without registration or serial number. Technically, today you can buy kits today that have the parts of a gun, but not the finished product. The kit actually contains a disassembled receiver – and the receiver is the gun, as anyone who runs or goes to a gun show soon learns.

Another way to build a ghost gun is to run a program on an additive-manufacturing device – a 3D printer. Those guns are likely good for one shot each – because no one has yet built a 3D printer that can cast metal. So such a gun would be made of plastic.

Biden and his team allege that ghost guns figure in petty crimes and especially in wife killings and such. The legacy media repeats that statement and sometimes cites police-blotter statistics and anecdotes. All of these stories assume that only outlaws have guns of any kind. So you don’t hear about those who might make ghost guns as their preferred weapon of self-defense. Nor do you ever hear of good guys with guns stopping bad guys with guns, in defense of themselves or anyone else. That is literally not supposed to happen.

What rule has Biden proposed against ghost guns?

The rule – not a new bill in Congress, but a rule – would require that:

No new rule – yet – says anything about 3D printing of guns. But sellers of ghost gun kits are already emailing their mailing lists saying, “Get these while you can.” If Joe Biden thought that wouldn’t happen, then – well, Joe Biden does not think anymore. But his handlers should have thought of this.

What sort of lies did Biden tell?

Now back to Town Hall and their contribution. Why Town Hall? Because in introducing his rule on ghost guns, Joe Biden (no surprise) told a lie, and Town Hall called him on it. He literally said one couldn’t buy a cannon when James Madison wrote the Second Amendment. Town Hall begs to differ.

In fact no law, not even a Royal decree, said a private citizen couldn’t own a cannon.

You can also hear Biden say that no other industry enjoys the limited liability of gun manufacturers.

Of course, by that logic, every car maker would be liable for every death or injury from a traffic accident, and for all property damage in an accident. Again: according to the gun grabbing crowd, no one uses a gun in self-defense. No one uses a gun for any lawful purpose. But the point here is: you can sue any gun manufacturer for negligence – say in building a gun with a safety that doesn’t work, or that misfires.

He also mocked hunters, when talking about high-capacity magazines.

If he’s talking about the “assault weapons ban” from 1994 to 2004 – well, he can claim he helped put it in place. He did after all serve in the Senate then. But did that reduce crime? Not. One. Bit.

Liberty Bugle has the dope on why each of these statements is false and/or misleading.

What difference does it make?

In any case, none of this makes a particle of difference. As Town Hall and Liberty Bugle point out, when James Madison wrote the Second Amendment, you could buy a cannon. CNAV has always held that any American citizen in good standing, has the right to arm himself at least as well as, if not better than, an infantryman. The Town Hall rebuttal shows that a private citizen could once arm himself as well as an artilleryman.

Of course this story also shows the folly of having quasi-legislative and quasi-judicial executive agencies making rules that carry the force of law. That is out-of-bounds for a free society, and CNAV encourages every ghost gun kit maker or even kit basher to call their lawyers and start writing the legal briefs. It’s called exhaustion of remedies. The courts are the way we decide whether we are a republic or an oligarchy.

But even were anyone to propose this an an Act of Congress, CNAV still would oppose it. The only one who can stop a bad guy with a gun, is a good guy with a gun. Sheer numbers will stop crime if we get rid of the Bureau of Alcohol, Tobacco, Firearms and Explosives today. Speaking of which, Biden also announced a new nominee to head that agency. For once Biden didn’t get a nominee through the last time, so BATFE still has only an acting director. We’ll have to see who this Steve Dettelbach really is.

But the bottom line is this. Joe Biden has no business regulating ghost guns, and certainly no business making that anything but an Act of Congress. This has become another Midterms campaign issue. With the Generic Republican enjoying a 14-point advantage, Joe Biden just stepped in it. After that speech he made, we can expect that advantage to get even wider.

About the featured image

This excellent image by Mitch Barrie (User “simonov” on Flickr) of two Tennessee Arms clear polycarbonate AR-15 receivers next to a traditional aluminum receiver carries the Creative Commons Attribution/Share-alike 2.0 Generic License. He created this image in 2014. No image better illustrates the futility of “banning ghost guns” better than this image. So, kudos, Mitch Barrie.