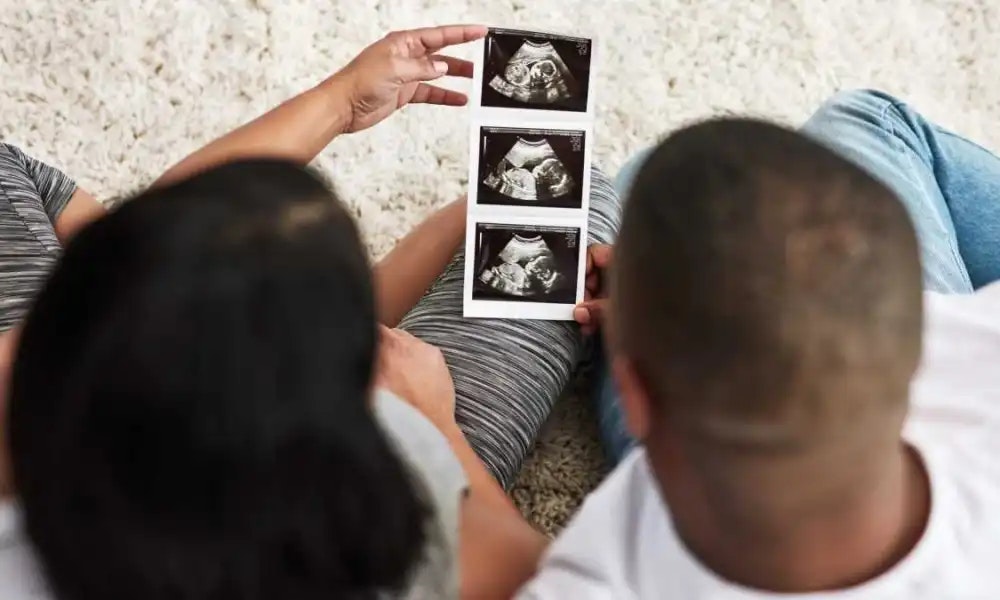 After several unsuccessful attempts to conceive a baby through in vitro fertilization, a Massachusetts couple learned last year that they were expecting a baby girl, court records state.

Months into the pregnancy, their obstetrician recommended the mother undergo genetic testing to rule out abnormalities. The baby was OK, court records state, but the test results revealed that there was a zero percent probability the couple, who have been identified only as Jane and John Doe, were the biological parents.

Specialists at the New York Fertility Institute, which they had paid for the IVF procedure, repeatedly assured the couple that the test was not a problem and that they were, in fact, the biological parents, court records state.

The doctors first allegedly claimed the test was inaccurate before diagnosing the mother with a rare condition, saying her body contained two sets of DNA.

The parents had concerns about the test’s accuracy and that they weren’t the parents and that the clinic had transferred a stranger’s embryo into the woman’s uterus. Fearing the emotional toll of a potential custody battle once the baby was born, the couple chose to terminate the six-month pregnancy days before it would have been illegal to do so, according to court records.

They also accuse the clinic of losing Jane Doe’s embryos and failing to disclose whether those were implanted into a stranger, potentially giving away their biological child, according to a lawsuit filed last month in the US Southern District Court of New York.

An attorney representing the couple did not respond to messages from the Washington Post. The New York Fertility Clinic, Obasaju, Sultan, and Fateh also did not respond to several requests seeking comment. Court records do not list attorneys for any of the defendants.

In the lawsuit, the couple also alleges the clinic and all three doctors purposefully covered up that Obasaju “has a history of mistakenly implanting a stranger’s embryo into the wrong patient.”

“Each of these errors have caused Mr. and Ms. Doe incomprehensible physical and emotional pain and suffering and, ultimately, when the errors were discovered, led to a termination of Ms. Doe’s pregnancy,” the suit states.