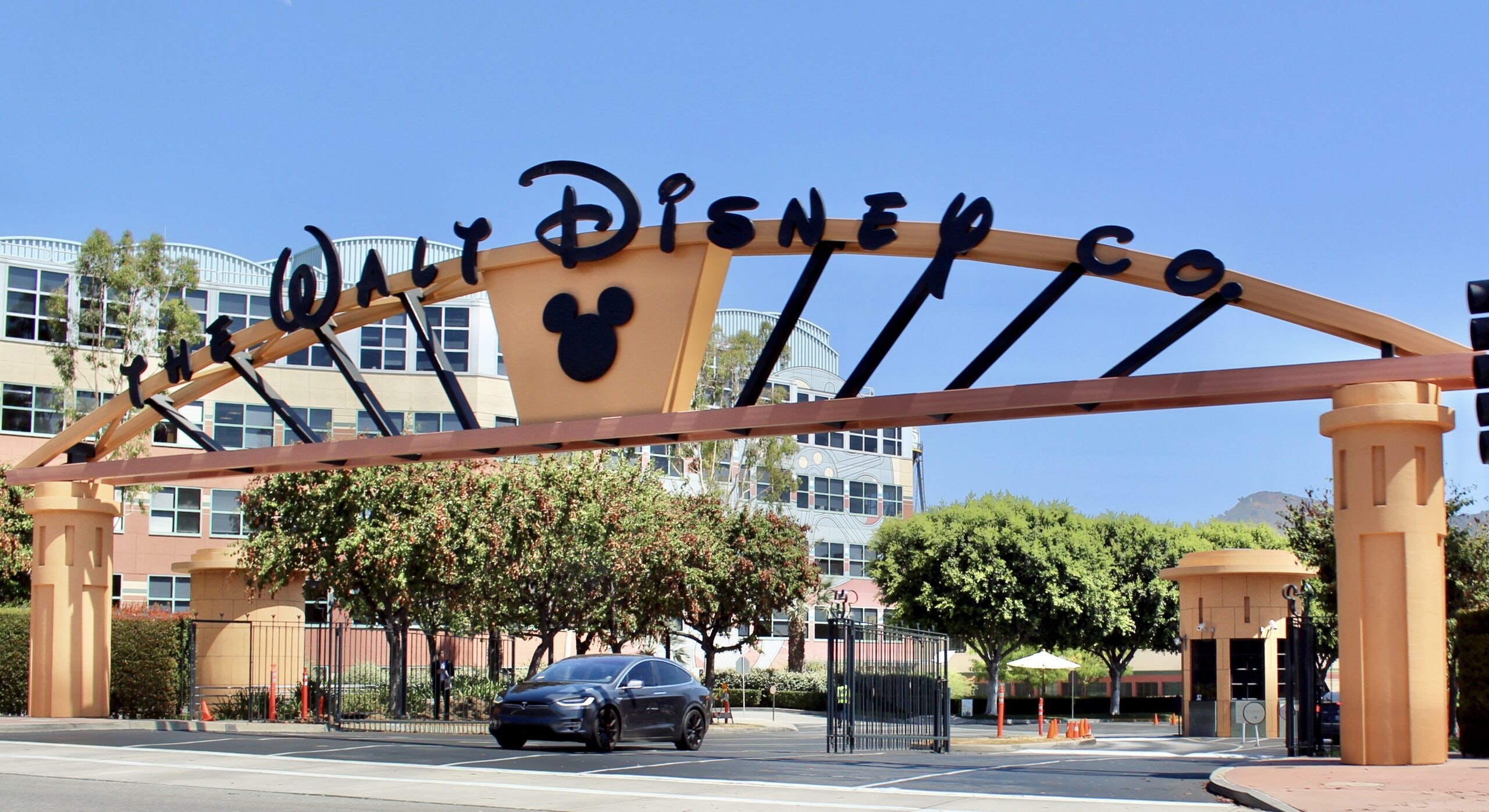 Disney could get sued!

Written by Terry A. Hurlbut on April 7, 2022. Posted in Accountability, Family, Let's Talk.

The Walt Disney Company just drew the attention of a non-profit legal group with its “woke” policy announcements. Does this mean that Disney faces a lawsuit for its “woke-ness,” as well as the boycott already taking shape?

Regular readers will recall CNAV’s treatment of The Walt Disney Company and the disturbing steps it has taken. We all know who is responsible for that: Bob Iger, the Barack Obama of Disney. Sadly, Bob Chapek is no Donald Trump. If he were, he would never have said what he said against the Florida Parental Rights in Education Act.

Let’s face it. Bob Chapek has a swamp to drain that is larger and stinks worse than the Everglades. If you doubt that, play the Christopher Rufo leaked Zoom conference videos. For convenience, you can scroll down to the bottom of this article. More to the point, he has let people like Kathleen Kennedy at Lucasfilm distract him from the very serious implications of what he is doing, and what he is letting people get away with.

And now he won’t get away with it anymore. Already Ben Shapiro’s Daily Wire is ginning up to compete directly with Disney. But that might not be the worst thing he and the Disney company now face.

A new sheriff in town

The legal scene has a new non-profit legal advocacy group for those of us who care about civilizational values. Last year this month, several former Trump administration members formed the America First Legal Foundation. They recently released a statement reflecting on a year of accomplishments. They’ve taken on:

among other thing. That last, by the way, includes something they call “medical rationing.” Other influencers, like Joseph R. Mercola, D.O., might think rationing conventional medicine is a good thing. It encourages people to find healthier alternatives. But what matters here is the harm the bad guys want to do, whether it really hurts or not.

Well, Disney’s actions have drawn the Foundation’s attention, as we hear from Pajamas Media. So they just sent Disney chairwoman Susan Arnold a detailed demand letter.

That letter demands that Disney take several extraordinary steps to restore the faith of shareholders and customers alike – a faith that Bob Chapek, Kathleen Kennedy, and the un-worthies in that Zoom conference have severely shaken.

Some of those steps are the kind you expect people to demand from Presidents and Governors. They talk about independent counsels and third party culture auditors. Seriously, they want these counsels and auditors to:

Not everyone at or connected with Disney is going to like this. Abigail Disney, Walt’s crazy great niece, went on a long rant about bigoted detractors. Just imagine what she’s going to say about this.

Disney actually must do this. Aside from any legal trouble they might be in, they’re losing customers already. If they want those customers back, they’ll do as America First Legal says.

Parental Rights in Florida and elsewhere - Conservative News and Views

[…] to raise their children as they see fit.(Or the rights of staff who don’t think that way – and that attitude mightn’t be lawful, either. – Ed.)The education/indoctrination system, backed and […]

[…] its anti-grooming act. We’ve already discussed the part Disney is playing in that drama, and the lawsuit they might face. But more to the point, Texas authorities are investigating, for child abuse, any […]