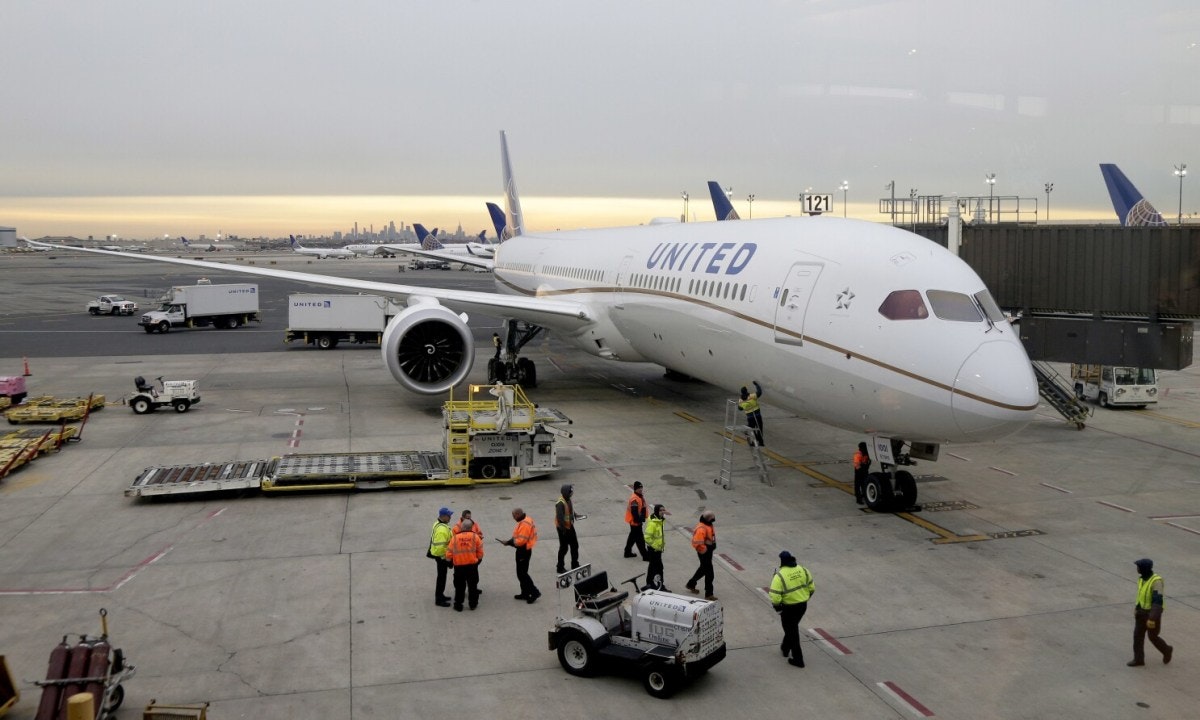 Verizon Communications and AT&T Inc. have postponed their plans to launch their 5G wireless networks around U.S. airports.

The decision results from fears that wireless networks could interfere with aircraft technology and increase the price of air travel.

Elsewhere, the 5G launch will continue but Verizon’s services will be “limited” and AT&T will “temporarily defer turning on a limited number of towers” around some airport runways (Market Watch).

Both companies made their decisions due to their outrage with American airlines, the Federal Aviation Administration, and U.S. carriers for their inability to have “been able to fully resolve navigating 5G around airports,” which is “safe and fully operational” in dozens of other countries.

Verizon and AT&T’s decision is supported by the White House. A Tuesday statement from President Biden thanked the companies for avoiding “potentially devastating” disruptions.

As a response, major airlines such as Emirates have canceled or rerouted flights into the US. Carriers that use the Boeing 777, a long-haul aircraft, were particularly concerned.

Two Japanese airlines cite the aircraft’s sensibility to 5G signals as reasons for their schedule changes and delays. Emirates announced that flights to Boston, Chicago, Dallas-Fort Worth, Houston, Miami, Newark, New Jersey, Orlando, San Francisco, and Seattle are canceled. However, flights to Los Angeles, New York, and Washington will continue as scheduled (NPR).

The telecom giants have delayed their 5G rollout near airports twice before — in December and again in early January — to compromise with the airline industry, the FAA and other stakeholders (NPR).