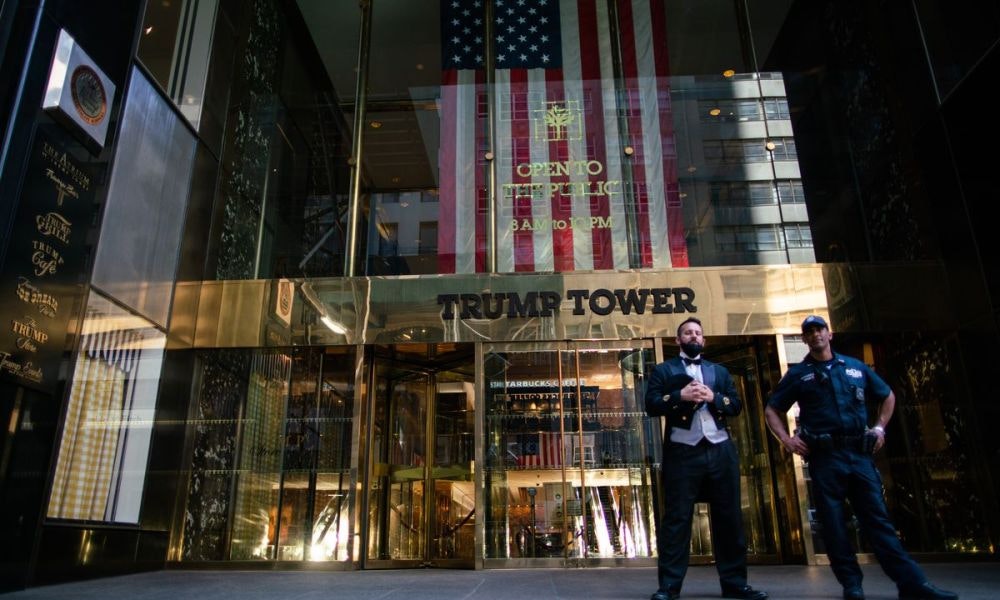 New York Attorney General Letitia James said on Tuesday there is “significant evidence” that former president Donald Trump’s business inflated the value of his properties and misstated his personal worth in representations to lenders, insurance brokers, and other players in his real estate empire.

James, who is leading a civil probe into Trump and his business, spelled out the claims in a court filing late Tuesday that was offered in support of her bid to see Trump and his adult children deposed under oath.

In the almost 160-page document, James cited examples of Trump allegedly lending his signature to financial statements that estimated the worth of properties in the Trump Organization portfolio and the value of his own fortune, estimates that James’s team has long suggested were misleading and potentially key to taking legal action against the Manhattan-based company.

“Donald Trump, Donald Trump, Jr., and Ivanka Trump have all been closely involved in the transactions in question, so we won’t tolerate their attempts to evade testifying in this investigation,’’ James said in a statement released Tuesday night along with the documents.

James said that their testimony is necessary to advance a probe that is based on at least 900,000 documents obtained from the Trump Organization, interviews with employees, and other evidence.

Trump Organization attorney Alan Futerfas, who is representing Donald Trump Jr. and Ivanka Trump in this matter, argued that the subpoenas violate the constitutional rights of the family, which is also under criminal investigation in New York by the Manhattan district attorney.

Lawyers for the Trumps have also said that James has demonstrated a political bias, including in statements she made on the campaign trail and in other public appearances.

Futerfas said that in the submission on Tuesday, James’s team ‘’never addresses the fundamental contentions of our motion to quash or stay the subpoenas.’’

In a statement Wednesday morning, the Trump Organization accused James of trying to ‘’mislead the public yet again’’ and said her allegations ‘’are baseless and will be vigorously defended.’’