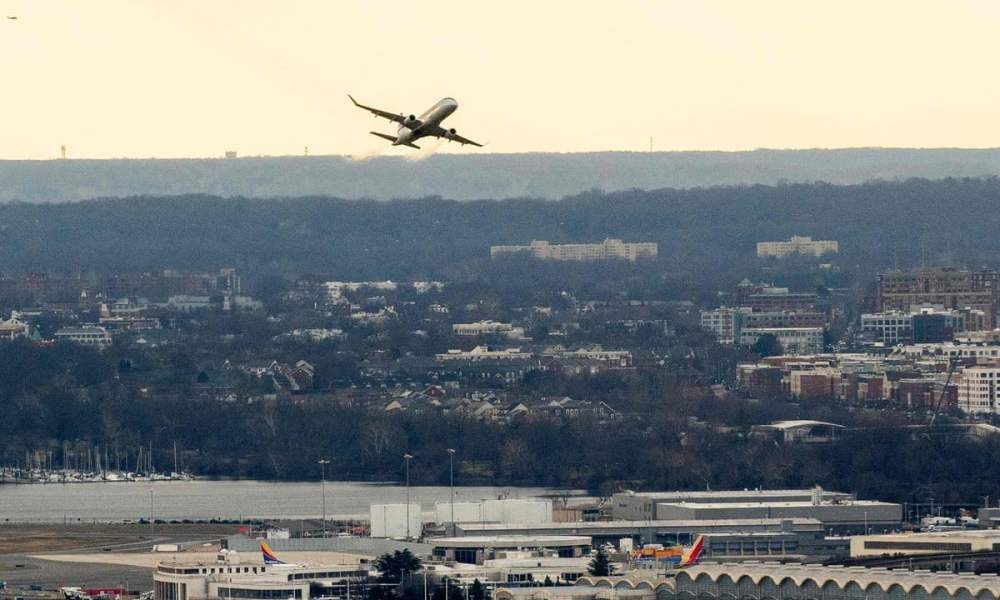 On Monday, airlines warned that new C-Band 5G technology being rolled out by major cell phone service carriers could cause severe complications and widespread delays of passenger and cargo flights.

The airlines voiced their concerns through a letter sent to the White House National Economic Council, the FAA, and the FCC.

“Unless our major hubs are cleared to fly, the vast majority of the traveling and shipping public will essentially be grounded,” read the statement. The note was authored by the CEOs of American Airlines, Delta Air Lines, United Airlines, Southwest Airlines, UPS Airlines, Alaska Air, Atlas Aid, JetBlue Airways, and FedEx Express.

As the airlines have called for “immediate intervention,” over 1,100 flights could potentially be canceled, diverted, or delayed, stranding more than 100,000 passengers.

The Federal Aviation Administration has previously noted that the C-Band 5G interference could have an effect on airplane altimeters, which would impact operations in poor weather conditions. Though the FAA has implemented buffer zones near 50 major airports with wireless transmitters near runways, the airline said this is not enough.

The airlines added in the letter that the FAA has not cleared some of the airports that are “used by most of the traveling and shipping public,” and that would cause significant delays with Wednesday’s scheduled C-Band spectrum rollout.

“Given the short time frame and the exigency of this completely avoidable economic calamity, we respectfully request you support and take whatever action necessary to ensure that 5G is deployed except when towers are too close to airport runways until the FAA can determine how that can be safely accomplished without catastrophic disruption,” the letter continued.

AT&T and Verizon have been looking toward deploying the C-Band spectrum in order to improve their 5G networks since last December, but they have had to overcome several delays over objections from the FAA and FCC.

The cell service companies previously agreed to delay the rollout until January 19 in order to give airlines more time to prepare and avoid disruptions to their air operations.