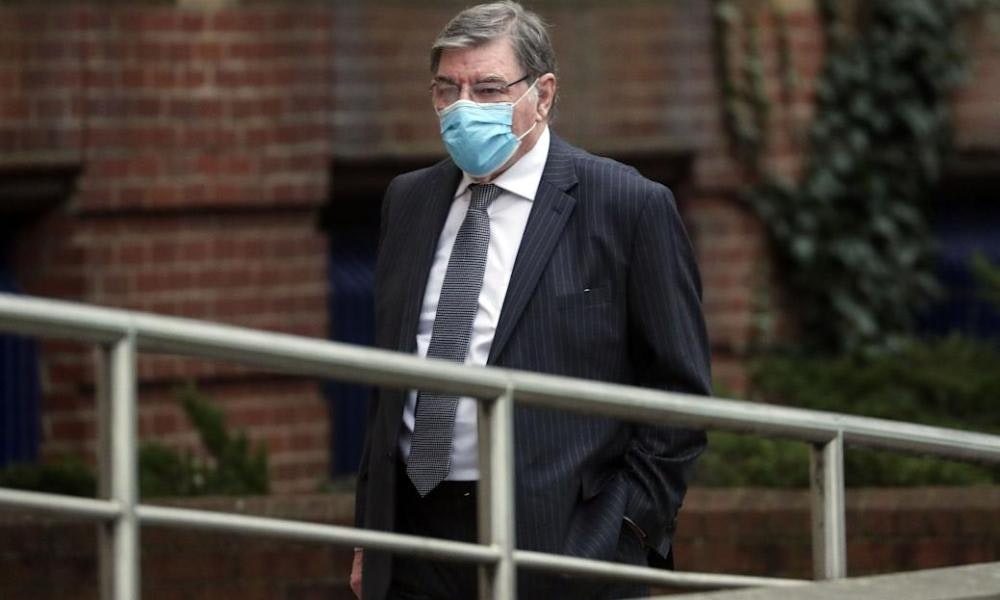 A retired BBC producer has avoided jail despite possessing hundreds of indecent images of children as young as two years old.

Victor Melleney, 76, who worked on top shows including Question Time and Panorama, stored 832 indecent images of children across his laptop, desktop, two hard drives and a WIFI dongle between May 2011 and October 2018.

When he was arrested at his west London home in 2018, National Crime Agency officers found 612 of the 832 images on a hard drive, but Melleney insisted he had no idea how the illegal material got there.

The officers also found illegal stun guns belonging to Melleney, and he admitted four charges of possession of prohibited weapons for discharge of noxious gas, namely three Tasers and CS gas spray, at an earlier hearing.

Last month, a jury found Melleney, of Holland Park, guilty of possessing indecent photographs of children. They found him not guilty on three other counts.

On Friday, Judge Simon Bryan QC handed Melleney a 20-month prison sentence for the image offence and two months for the gun offences, suspended for two years due to his poor health and recent heart attack.

Sentencing, the judge told Melleney that a prison sentence would be ‘particularly challenging’ because of to his poor health and the Covid-19 pandemic.

The judge ordered the Melleney to complete a rehabilitation activity requirement of 40 days, and be listed on the sex offenders’ register for 10 years. The Judge also ordered the forfeiture and deferred destruction of his devices, as they will form part of the child protection Bichard Inquiry.

Mellenney heaved a sigh of relief in court when he learned that his sentence would be suspended. Melleney admitted he was addicted to legal pornography, but said he had no interest in indecent images of children.