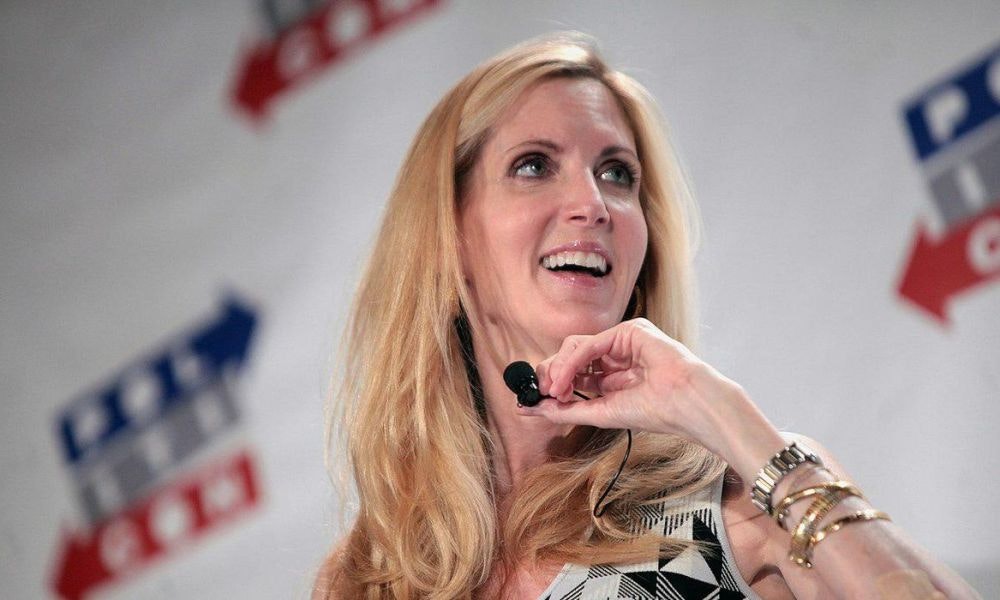 Conservative pundit and former-Trump ally Ann Coulter said in an email to the New York Times this week that former president Donald Trump is ‘done’ and the NYT should ‘stop obsessing over him.”

Published in an article in this Sunday’s NYT, Coulter’s comments were in relation to a spat between Trump and Florida Governor Ron DeSantis. The two have been publicly feuding, amid speculation that DeSantis may pursue a 2024 presidential run, and not ruling out his candidacy even if Trump decides to run as well.

Trump most recently needled DeSantis and other politicians on their refusal to answer the question of whether or not they had received the COVID-19 booster shot, saying they were ‘gutless’ for not opening up about their vaccination status.

“Because they had the vaccine, and they’re answering like – in other words, the answer is ‘yes,’ but they don’t want to say it, because they’re gutless,” Trump said in an interview with OAN. “You gotta say it, whether you had it or not, say it.”

Coulter weighed in on the vaccination debate, Tweeting, “EXCLUSIVE: Trump is demanding to know Ron DeSantis’s booster status, and I can now reveal it. He was a loyal booster when Trump ran in 2016, but then he learned our president was a liar and con man whose grift was permanent. I hope that clears things up.”