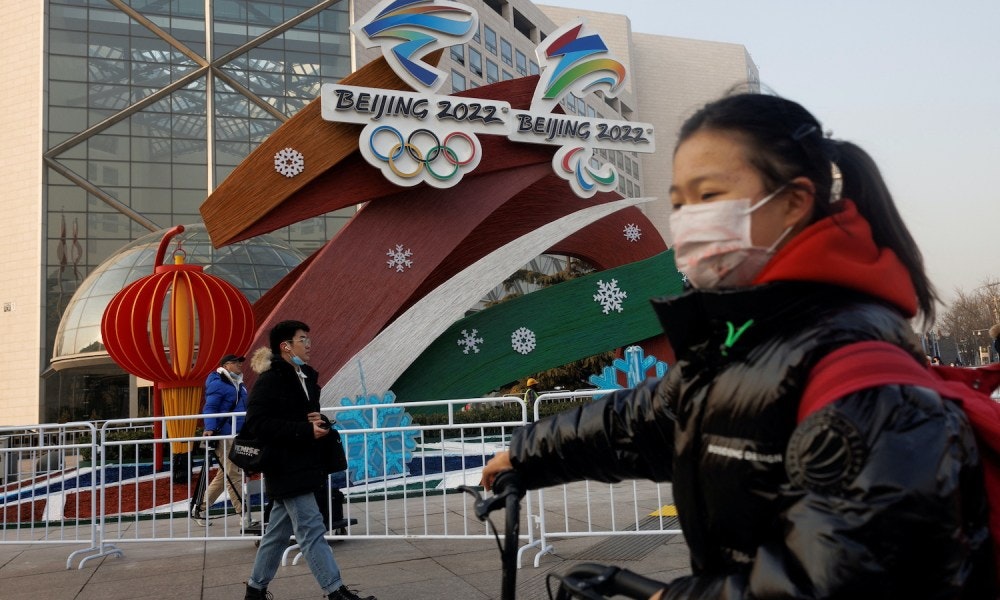 Authorities in Beijing have confirmed the city’s first case of the Omicron variant of COVID-19. This comes less than three weeks before the start of the Winter Olympics.

Officials confirmed the infection at a news conference on Saturday. The Winter Olympics start on February 4th in Beijing and will run until February 20th. China intends to seal the Games inside a giant bubble, which will cocoon thousands of people in an area stretching nearly 200 kilometers in an effort to keep Covid away from the games.

Omicron infections have also been confirmed in Shanghai and Guangdong province, placing additional pressure on authorities, who are ordered to enforce a “zero Covid” policy.

Two patients were found to have Omicron in Zhongshan and Zhuhai in Guangdong in southern China, National Health Commission spokesman Mi Feng said at a briefing in Beijing. A case in Shanghai reported on Thursday was also confirmed as Omicron.

Local governments have ordered mass testing in some places in Guangdong province. The country’s virus prevention measures are “effective” in containing Omicron, said He Qinghua, a health official.

Authorities have warned that Omicron adds to the increased risk of Covid transmission as more people return to China from overseas for the Lunar New Year holiday. He Qinghua said 14 provincial areas in China had found the Omicron variant in infected individuals arriving from overseas.

The coastal city of Zhuhai, which borders Macau has suspended public bus routes on Saturday after announcing it had detected at least seven cases of Omicron, and warned residents not to leave the city “unless necessary.”

Those who need to leave the city must show negative Covid tests within the last 24 hours. Businesses including beauty salons, card rooms, gyms and cinemas were ordered to close on Thursday.