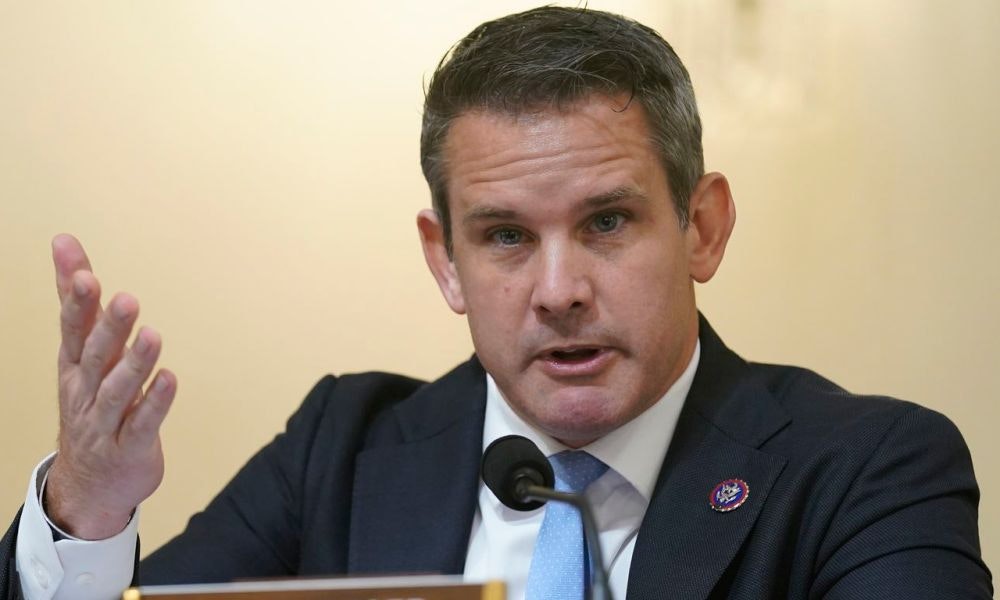 Rep. Adam Kinzinger (R-Ill.) said on Sunday that the House select committee investigating the January 6th riot already has a “powerful and substantive narrative,” months into its probe of the riot.

When asked by moderator Chuck Todd on NBC’s “Meet the Press” how much of the January 6th story the panel would have today if it did not receive any additional information, Kinzinger said the congressional investigators “know a lot of the narrative.”

“I think the most important thing is not even the day of January 6th. It’s what led to it. We have a lot of what’s out there in the public venue, what the president himself said, the fact that he was watching for three hours on TV, probably gleefully, while this happened,” Kinzinger said.

“So, I think if everything shut down today, we’d be able to put out a powerful and substantive narrative. We still have more information, obviously, we want to get,” he added.

Kinzinger was asked about what he thought would be helpful for the committee to have in its investigation that it doesn’t have yet to make their report stronger. Kinzinger stressed the importance of finding out more information about what Trump may have known about January 6th before his supporters stormed the Capitol.

“I think the one thing that if I could wave a magic wand and have more information on, it would certainly be what did the President know about January 6th leading up to January 6th,” Kinzinger said.

Kinzinger added that knowing that information would offer insight into whether Trump was “absolutely incompetent or a coward” on January 6th, 2021 when he didn’t demand for his supporters to stop the riot.

“Or did he know what was coming? And I think that’s a difference between incompetence with your oath and possibly criminal. That’s where I want to get more information,” Kinzinger said. “We do have obviously some things leading up to that, but the more information we can get, obviously the better.”

Kinzinger’s comments comes days after members of Congress commemorated the one-year anniversary of the Capitol riots.