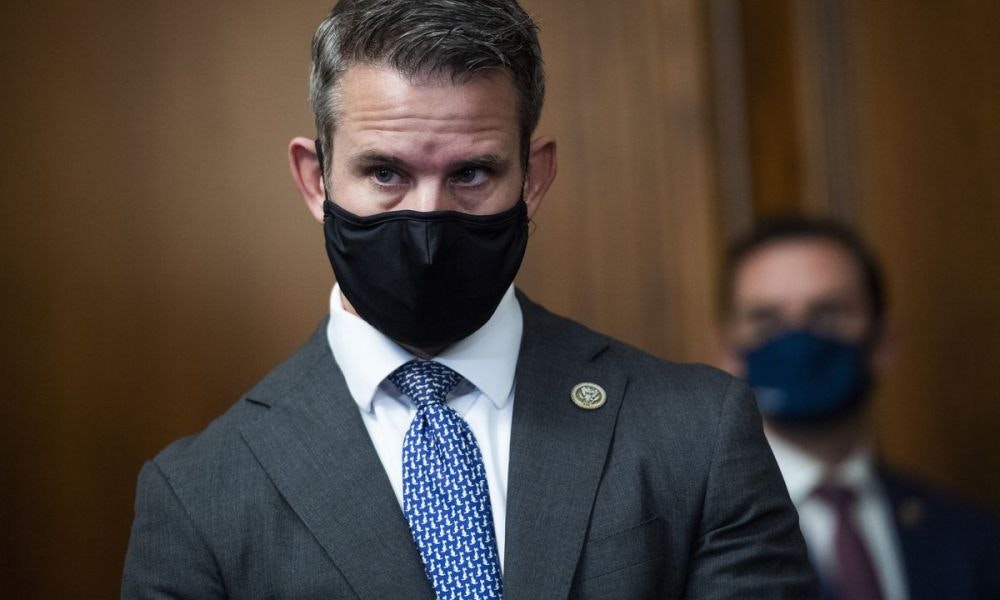 Written by Nigel Tufnell on January 10, 2022. Posted in Legislative, News.

U.S. Representative Adam Kinzinger (R-IL) said in a video Wednesday that he will not be running for a U.S. Senate seat or for Illinois governor.

Instead, the retiring representative will be focusing on the fight against former President Donald Trump and his influence over the GOP.

According to the Chicago Tribune, Kinzinger is one of a few Republicans in Congress who oppose Trump’s leadership. He formed a group known as the Country First political action committee to support other GOP members who oppose the former president.

“This time last year I hoped victory would come in a matter of months. Now I see it will take years,” Kinzinger said. “That’s why I’m transitioning from serving just one corner of Illinois in fighting this new nationwide mission full time.”

Kinzinger is one of ten House GOP members who voted to impeach Trump as a result of the incidents that took place on January 6th, one year ago. He also serves on Democratic House Speaker Nancy Pelosi’s panel investigating the attack on the Capitol.

“Some say it’s time to move on from January 6th. But we can’t move on without addressing what happened or by pretending it never happened,” Kinzinger said. He continued, “The 2020 election was not stolen. Joe Biden won. Donald Trump lost. We have to admit it. But the leadership of the Republican Party won’t. They lied to the American people and they still are.”