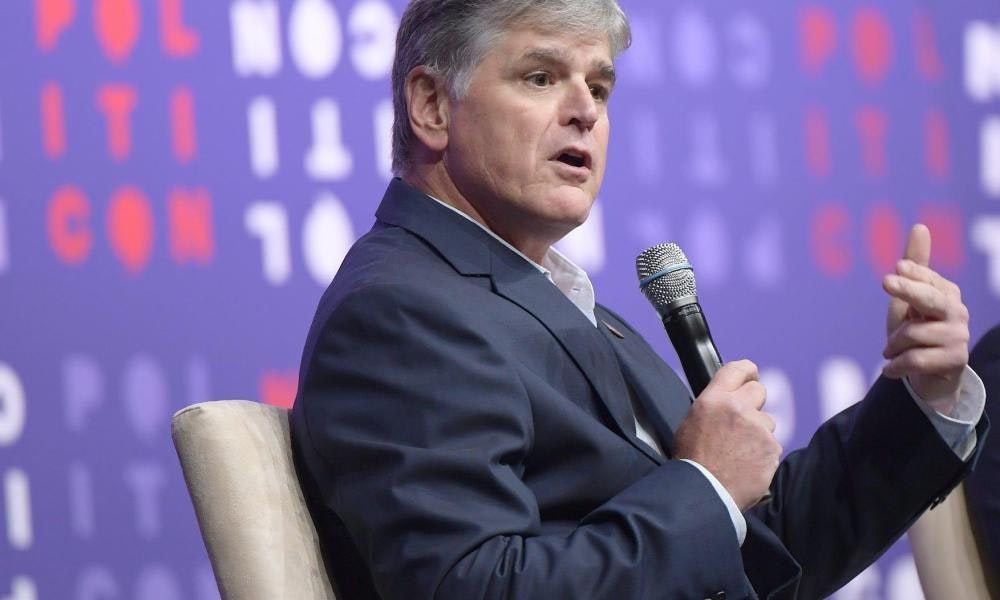 The House select committee investigating the attack on the Capitol has asked Fox News’ Sean Hannity for his cooperation in the investigation.

Hannity supposedly had been in contact with former Trump White House chief of staff Mark Meadows indicating he had “advance knowledge regarding President Trump’s and his legal team’s planning for January 6th.”

According to CNN, a letter was sent to the Fox News host on Tuesday. Hannity’s attorney, Jay Sekulow, told CNN, “We are reviewing the committee’s letter and will respond as appropriate.”

The committee stated that text messages from Hannity pushed back against challenging the certification of votes. Text messages also show he urged Trump to prepare to leave office.

In a separate communication, Hannity texted Meadows, “We can’t lose the entire WH counsel’s office. I do not see January 6 happening the way he is being told. After the 6th. He should announce will lead the nationwide effort to reform voting integrity. Go to Fl and watch Joe mess up daily. Stay engaged. When he speaks people will listen.”

Hannity showed concern about the President’s actions before and after they occurred. The committee was clear they were only interested in his conversations with Meadows and Trump.