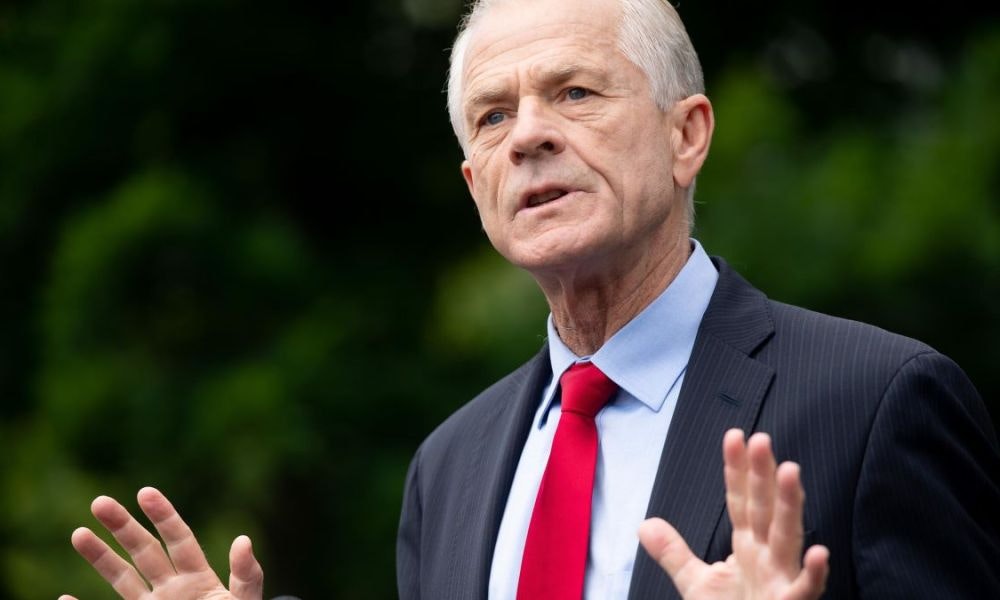 Former Trump advisor Peter Navarro says he and Steve Bannon were behind the plan to halt certification of the 2020 election in order to keep President Donald Trump in power.

The plan, as outlined in Navarro’s memoir, was named the “Green Bay Sweep.” Navarro detailed how he stayed in contact with Bannon to put the plan in motion, with help from members of Congress.

In an interview with The Daily Beast, Navarro said politicians like Rep. Paul Gosar (R-AZ) and Senator Ted Cruz (R-TX) coordinated to halt the certification process.

“We spent a lot of time lining up over 100 congressmen, including some senators. It started out perfectly. At 1 p.m., Gosar and Cruz did exactly what was expected of them. It was a perfect plan. And it all predicated on peace and calm on Capitol Hill. We didn’t even need any protestors, because we had over 100 congressmen committed to it,” he said in the interview.

Navarro acknowledged that there was no real chance of decertifying the election results. The goal was to run the clock down to increase pressure on former Vice President Mike Pence to send the electoral votes back to the states in question.

Trump was never directly involved but was supportive of the strategy. Navarro described Pence certifying the votes as the “final betrayal of President Trump.”