Written by Kara Donellan on May 17, 2017. Posted in Human Interest, Tea Party.

Today is the anniversary of the day I almost died. I was a freshman in high school. Just turned 15, and starting what they say are “the best years of your lives”. I was enjoying the independence of being young and carefree but also staying focused on my goals.

Some years, this anniversary date has passed me by without even giving me a thought. But other years bring me to deep reflection of what would have changed if I had died, or had become paralyzed.

This particular year hits me hard because I now have a child who is the age I was, when I came so close to death. I still remember the day quite clearly. It had been raining in the early morning hours, and the sun was trying to shine. I was tired but feeling happy that I would be driving to school with my upperclassman brother. He picked up a hot coffee from the deli and jumped into the driver’s seat. We drove around the bend and the car slid on the slick pavement and spun into the other lane. I remember screaming, as if my screams would become so powerful they would cease whatever bad things were about to happen. Screeching and crashing…then everything went black.

I do not know how much time had passed but I was in a daze. My brother was outside of the car, completely distraught, emotional, yelling, crying and wishing he had a way to reverse what had just happened to his little sister. This was my strong, smart tough brother, the one who toughened me up, the one who taught me how to ride a dirt bike, how to fix things, and now this, he wanted to fix this. I remember sitting there and picking a piece of bloody windshield glass off my lip. My brain was in such a state of shock, that it did not even register the gravity of what just happened.

The old man Max who lived 5 houses down, who would always wave as I walked or biked past his house, scurried out of his house to see what happened. To me it was almost as if he was moving in slow motion, looking at me in the car and wishing he could also fix this horrible event. He could not believe that the spunky little girl that he had watched from his front porch for the last 11 years was now a complete mess and stuck inside a demolished car in front of his home.

Then there was my mother…expected hysterics. Now that I have children of my own, it pains me to think about how she must have felt when she heard a horrible crash down the street, just moments after her 2 children left the house for school. I can only imagine the maternal intuition that raced through her sense of reality. Even though it was a very busy street, in those earth stopping moments she probably knew it was us. She ran around the bend, as quickly as she could. Getting a glance of the accident, the ground crumbled beneath her as she saw her son’s car, completely totaled.

As the nice EMT man was trying to figure out how to get me out of this hunk of metal, I asked him if I had my seatbelt on. While he tried to figure that out, I realized there was a strange sensation on my legs. My brother’s hot coffee had been spilled on me and was seeping into my clothing. This created a scent that had bothered me for many, many years. The sickening smell of spilled coffee mixed with my new rose scented perfume intertwined with the emotions of fear and confusion.

The oncoming car had crashed into my side of the car, completely demolishing the area just behind my seat. If we were hit just a few inches toward the front of the car, I am not sure what my fate would have been. I do not know how long it took them to get me out but they needed to saw the car. They needed to cut my brand new CB jacket. There were rumors in the school that I had been killed, that I was never going to walk again. This was back in the day before cell phones and the internet, so it amazed me how quickly the inaccurate information had spread.

In the hospital, I remember feeling self-conscious and uncomfortable when my friends came to visit me. My swollen face, which broke the windshield, seemed cut up and swollen beyond my teenage comprehension. The EMT, Kieran, had also come to the hospital to check in on me. He was amazed at how much I improved in such a short amount of time. Thankfully my leg and back pain had healed rather quickly and I was walking again within a couple of days. My swollen face, had also eventually settled back down to normal.

For many months after I would feel dizzy and lightheaded during exercise, I guess back then the doctors did not know what they know now about healing a concussion or brain injury. I still studied in school and did not think anything of my brain injury. I did well enough in high school and graduated college with a bachelor’s degree in biological sciences. Hopefully my brain healed appropriately and there will be no long term issues.

Twenty years later I just happened to see the same EMT standing next to a company truck with his family name on it. The name sounded familiar to me, I asked him if he was Kieran the EMT. This man has been volunteering his time for decades and he remembered the details of my accident and he remembered who I was, he remembered saving me and rushing me to the hospital. 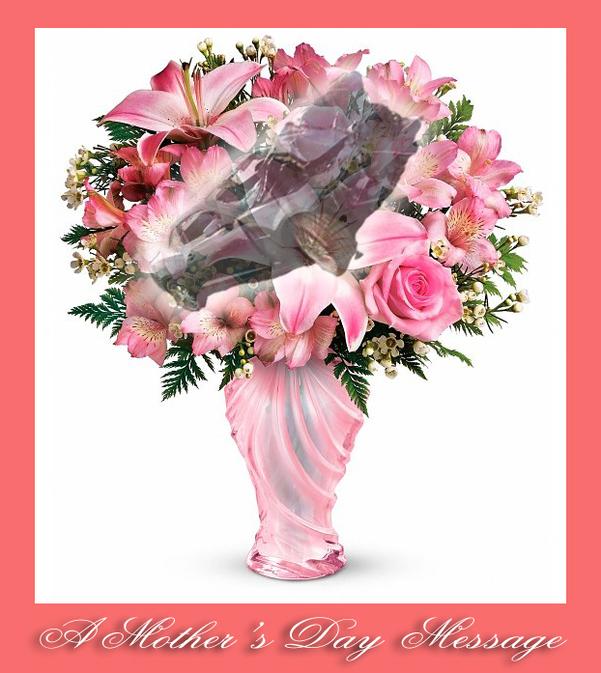 So what is my purpose for writing this, I am not sure. This is my first time I have ever written about it. I was thinking about life and how fragile it is. If that day had turned out any differently I never would have met and married my awesome husband. Nor would the world have my 3 amazing kids. Do you have a day where you know you escaped death? Has it changed you?

When I think about that day, I am reminded to see the good in this world. The volunteers that are so selfless and caring, they give up their precious time to help others. The friends and family who step in to help others in their time of need.

When I think about that day I am reminded that each day that we have is a gift. I am reminded to hug my kids tight and love them more than they will ever know.